The Inside Line Downhill Mountain Bike Club (Inside Line) was formed in 1994 to support mountain bikers who preferred the descending trails as oppose to those that went up! The club brought together an extremely enthusiastic bunch of riders with a strong passion for the technically demanding riding style that downhill trails require. Inside Line was formed at a time when mountain bikers had very few places to ride and the sport was seen to be destructive by many people.

Initially, the club made it possible for it’s members to race the few events that were on offer in the Eastern states of Australia. Soon, it’s committee and members began advocating for legal trails to be constructed on which they would eventually hold their own events. Inside Line steadily grew over the years into the highly active, family friendly club it is today.

Today, Inside Line manages and runs the South Australian downhill mountain bike racing season which consists of a six round series as well as a state championship event. They also host national level events in the downhill and gravity enduro formats as well as playing a big role behind the scenes advocating for trail development, maintenance and sourcing finance to fund projects that keep the scene buzzing!

The club currently has over 400 members, and generally attracts 150 – 200 competitors to each state level event. Inside Line events cater for all levels of ability and experience, with riders from 11 to 55+ years of age and ranging from beginner through to professional athletes. The club boasts a rich history of producing some of the worlds fastest riders and plays a big role in the development of junior riders in South Australia.

You can find information on becoming a member on the Get Involved page or alternatively you can contact us for other enquirers.

There are a few things you will need to participate in our events. Here is our guide to get you signed up! Membership & Race Entry Help 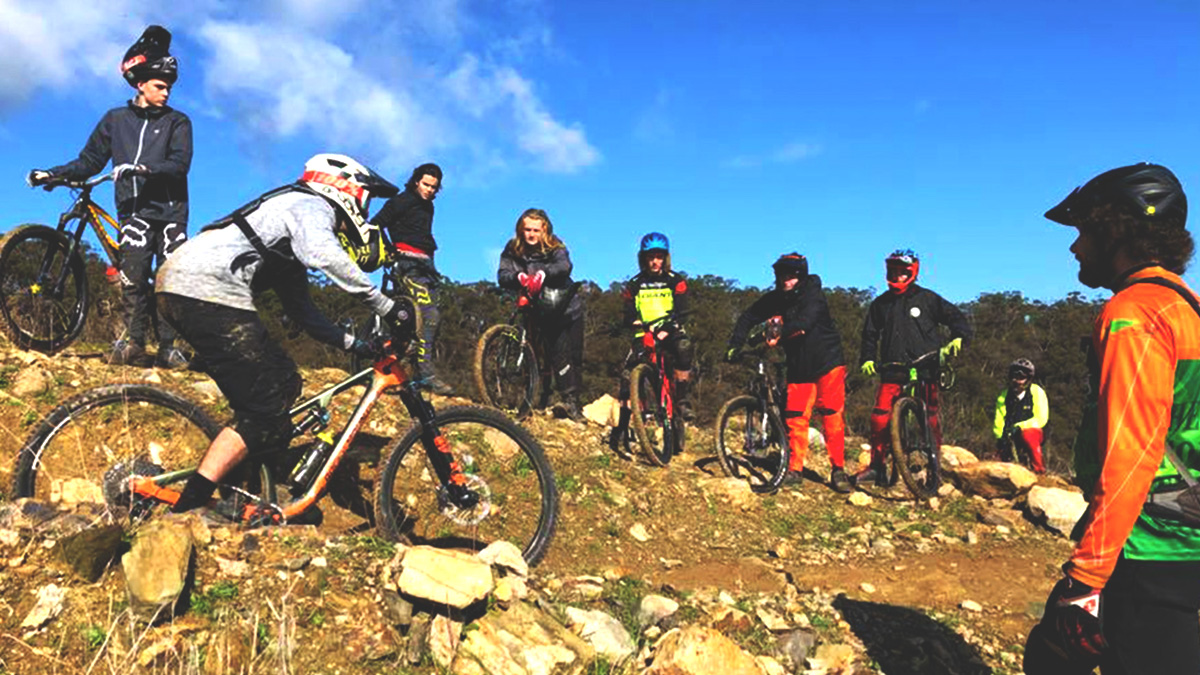 Our rider development partner, Head for the Hills, has a range of coaching programs to support downhillers of all levels and ages.